As previously reported, we discovered a bug affecting our Internet Explorer version 6.0 users.

The bug will be fixed on Sunday, September 14, 2007 when we update all TimeForge users to the latest version of TimeForge, version 1.7.1. This version will have a number of new features and will also contains many speed and layout improvements. More information about the release coming soon! 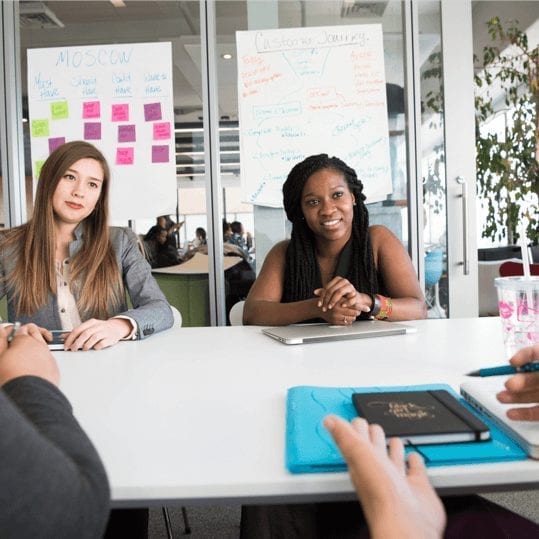 Answering the “Do You Believe The Customer Is Always Right?” Interview Question

The customer is always right is a maxim you’ve probably heard a number of times. If you’ve been working in 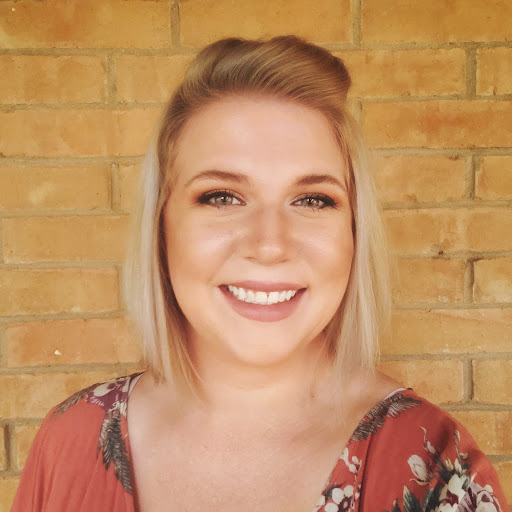 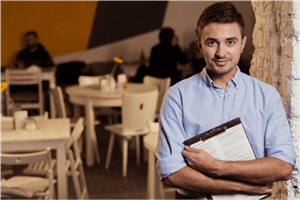 No Calls and No Shows at Work: How to curb absenteeism

No calls and no shows at work are a tough problem to handle. The smaller the location, the harder one