TimeForge, a restaurant scheduling software provider, released Friday a case study on the impressive impact its software has had on the labor costs at one Zaxby’s location. TimeForge interviewed Zaxby’s Licensee Robert Ward and Store Manager Chaz Tippins about their labor figures before and after implementing TimeForge.

According to the interview, Ward originally used a prominent TimeForge competitor for scheduling at his new store. Ward ran three payrolls with the other product, then switched to TimeForge. Ward says he has saved over $12,000 every month with TimeForge in payroll costs alone.
“We were using another software package and with them, we were not as efficient as we are with TimeForge. Everybody was running overtime,” said Tippins. Ward added, “The other software seemed okay, but then – the chaos! It was just too much.”

Since Zaxby’s is a franchised company, Ward also uses TimeForge to keep corporate happy. Right now, with Ward’s impressive attention to detail, labor percentages are consistently well within corporate’s expectations. Ward explained, “The typical thing is that you should get your labor down to 18-20% within 16 weeks of being open – we’re running 18% in our 8th week! I think it has to do with TimeForge- being able to see and plan out your labor for the day or the week, and easily see if overscheduling is happening.”

Ward shared why he thinks TimeForge has such an impact on his labor numbers: “I have noticed that I’m able to schedule less people to do the same amount of work. It’s smarter scheduling and more streamlined.”

The result of this “smart and streamlined” approach has been impressive. Ward averaged over $30,000 in payroll costs while using the TimeForge competitor. Since switching to TimeForge, he has saved an average of $6,000 per pay period, totaling $24,000 in the eight weeks he has been using TimeForge.

In addition to the savings with impressively efficient labor scheduling, Ward is saving money through increased employee morale. With TimeForge, Ward keeps employees feeling in the loop and never schedules them on days they have been approved to be off. In an industry with an average annual turnover rate of 100% to 200%, Ward’s turnover rate is 13% so far. If he keeps this up, Ward will save over $69,681 this year in turnover – even after his staffing levels out. 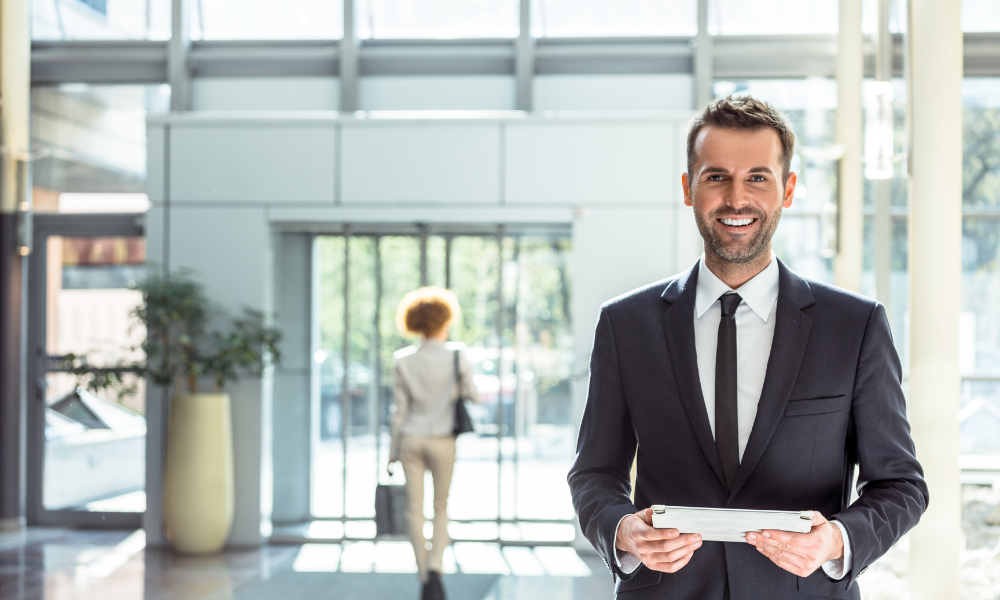 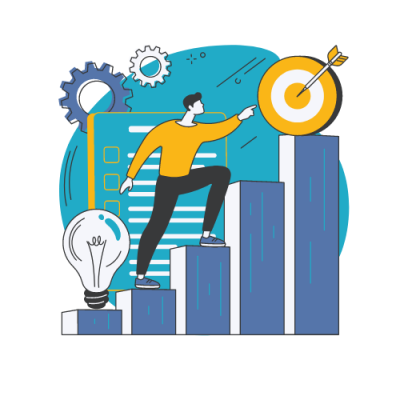