Click here for the printable PDF version of the Goldie’s Case Study
Long celebrated for delicious home cooking as well as for its wonderfully varied ice cream flavors, Goldie’s Ice Cream Shoppe attracts customers from near and far. The small restaurant in Prairie City, Iowa, has prided itself on outstanding customer service for many years. Owner Brad Magg knows employee satisfaction and morale are essential to the repeat business Goldie’s has developed over the years.
The ever-changing menu offers everything from sweet potato fries to black raspberry ice cream. As they say on Facebook:

If there is something that you’re craving, don’t be afraid to let us know. Think of us as your Grandma; we might fix something special for you if you’re gonna come visit!

Offering such an amazing variety of fare can be easy compared to employee scheduling, in part because of the mix of retired adults, teenagers, and hourly staff workers. David Jennings, manager of Goldie’s, loathed the handwritten system he had been using:  “The schedule was all written in by hand and photocopied. We had a manual time clock. Time cards would disappear.” It’s no wonder that he was in the market for a better solution.

Adaptability, affordability, and a short learning curve were big factors in Goldie’s selection of TimeForge, a web-based scheduling and attendance tool that is designed to simplify employee scheduling, reduce labor costs, and improve morale. TimeForge’s employee scheduling software changed Goldie’s “paper and pen” scheduling to an updated labor management solution.
“Before TimeForge, I always dreaded doing the schedule. We do it weekly and I’d get the first half done and then the rest. I always had to hunt down employees to figure out what their availability was. They didn’t know when they were supposed to work. Notifying employees was always a big hassle. It was just a nightmare all around.”
“We never took the time to set up a manual email system. I would text every single employee with his or her schedule for the week. It gave employees the opportunity to say, ‘I read the text wrong.’ …The hassle was that I personally was always getting hassled – constantly texted and called. It was always, ‘I can’t work’; ‘who else is available’; ‘I don’t have their phone number.’ ”

The Budget- and Employee- friendly Labor Schedule in 30 Seconds!

Initially, Jennings said he was hesitant to implement TimeForge because of the older people Goldie’s employs. Jennings knew many would be resistant to use of labor management software. “At first, there was some grumbling among the employees, but now 95% of them are enjoying the new system and appreciate the benefits to them.”
“The employees LOVE it because they know that they are going to have a day off when they need it. Before TimeForge, it was so disorganized that they might get it, or might not.” The most noticeable TimeForge benefits for Goldie’s included an improvement in employee morale and a reduction in employee turnover.  “Our employee morale is better because they feel like they have a better handle on the schedule. They know when they’re going to show up, and they know they won’t be the only one on the shift because we forgot to schedule someone else!”
“The reduced turnover rate is going to give the employees a better impression of our company so they take it more seriously… It’s giving the new hires a better impression of how organized we are, and the existing employees know that they can’t get away with the shenanigans that they used to.”

Magg is now able to maximize efficiency by utilizing additional features of TimeForge. Attendance tracking is now streamlined as well. TimeForge TimeClock Mode, one of several TimeForge Attendance tracking options,  enables users like Magg and Jennings to accurately track employee attendance without purchasing any new equipment or suffering through a lengthy set up.
With TimeClock Mode, Goldie’s employees can clock in and clock out quickly on the Goldie’s office computer without interrupting sales at the front of the store. Jennings and Magg can keep a close eye on labor costs, whether they’re at the store or on the go, since web clock-in is in real time.
Advanced Labor Reporting Tools
With TimeForge, labor cost analysis is also greatly enhanced. “I like knowing how much it is costing me to do the schedule,” Magg said. “With pen and paper, it was easy to schedule an extra person. I’m much more conservative when scheduling than I used to be.”
“I had no idea what my scheduling budget was until after I wrote paychecks… Employees were scheduled as needed. During slow seasons, I just kind of guessed and hoped it was appropriate.”
Pain-free Solutions
Goldie’s found the software setup to be painless and worthwhile. “It’s a case of spending 5 hours once, to save yourself 50 hours over the next year… It’s definitely worth the time that it takes to set up… For our banker, and other members of the business, it really makes us look organized and professional, showing them reports like the scheduling budget.”
Helpful and Prompt Support
TimeForge focuses on prompt and direct customer care, with attention to the unique needs of each business. Magg and Jennings both praised the outstanding customer service provided by TimeForge.
So Goldie’s Ice Cream Shoppe has found the transition to TimeForge to be… well… sweet! Now the guys are able to continue to focus on producing menus that elicit rave responses like the following from Facebook:

Awesome food!! We stopped last night on the way to the Iowa State Fair… 250 miles to see you guys was worth it. 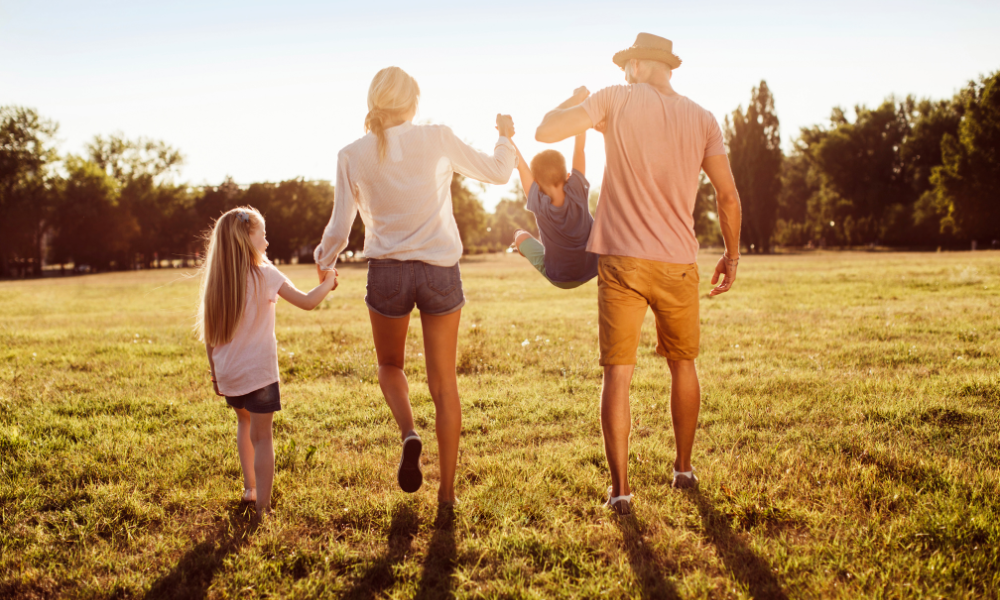 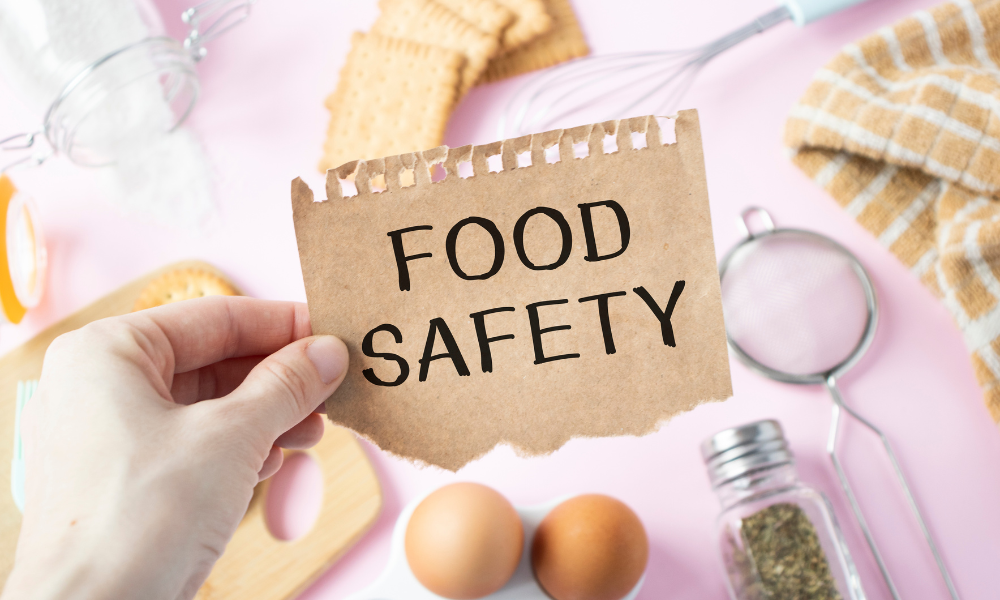 How to Train Restaurant Employees on Food Safety Regulations 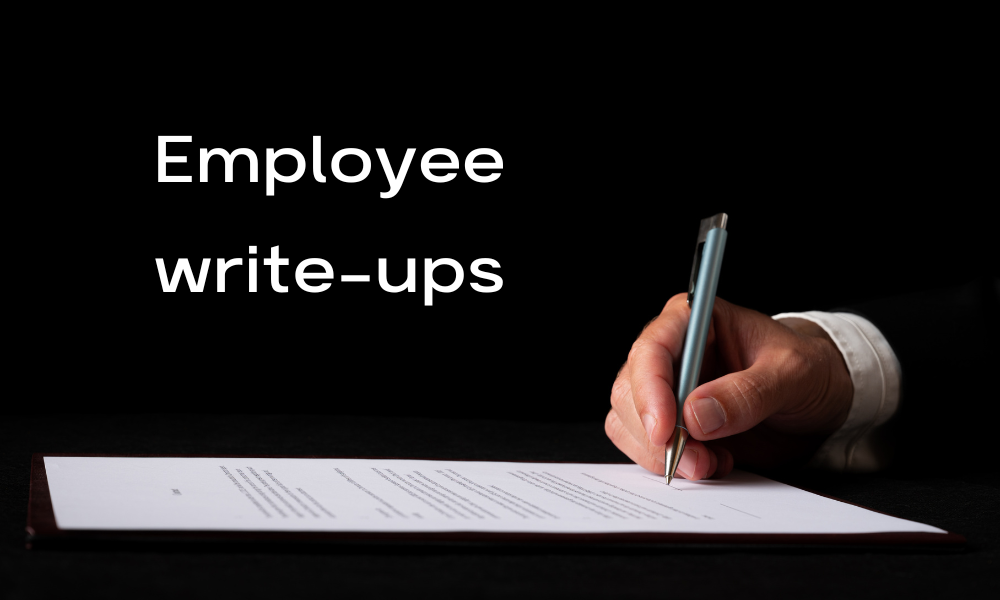