Are you familiar with the terms “heard”, “behind”, “on the fly”, and “86”? Have you ever said a sentence like, “I need two chicks, all day” and not felt weird about it? While the rest of the world might think you sound a little misogynistic, your co-workers won’t bat an eye. They’ll know you need two grilled chicken plates. You’re communicating quickly, clearly, and effectively.

We like to test our communication skills during our weekly team meetings here at TimeForge. For our latest test, we split into two teams. One person from each team was given instructions from the rest of the team that had to be followed exactly. The task they were being instructed to perform was simple: Make a peanut butter and jelly sandwich.

The peanut butter and jelly exercise was a great lesson. We were able to benchmark our own communication skills and gain some insight into how important good communication really is. We learned that verbal communication is often quicker and more effective than written communication, as the phone call team (My team! Woo Hoo!) finished significantly earlier than the written team. However, both teams were able to complete the task and create pretty delicious-looking peanut butter and jelly sandwiches. The written team was able to relate exactly what instructions they were given, since they had a physical copy to reference, while the verbal team couldn’t quite remember what had been said, which was an interesting twist.

So, what does our little sandwich-building exercise have to do with restaurant scheduling software? Well, it may be true that verbal communication is more efficient than written communication. It’s a lot more effective to yell “Behind!” as you’re squeezing between a server and a wall, carrying a sizzling plate of fajitas, than it would be to try and write it down while your hands are busy doing 16 different things. But that doesn’t mean that written communication is useless. It’s actually highly important, especially in the workplace, where thorough records need to be kept for liability, accountability, and other -ability reasons.

What if that scalding plate of fajitas ends up being dropped onto some unsuspecting toes while being weaved through the obstacle course of coworkers and corners? Would it be sufficient to tell another manager about it, without writing anything down? Of course not. Someone needs to make a note of that somewhere, along with what was done after the fajitas were dropped. Was the person wearing some kind of fajita-proof shoes that protected their toes? Were there some minor burns that you doctored up yourself? Did those little piggies need to be taken to the hospital? Any and all of those scenarios need to be recorded. If not, you could end up facing serious fines if the person is injured and nothing was done about it.

Doesn’t it sound better to store all of that pertinent information in an online database, as opposed to an old napkin or a three-ring binder or whatever other writing surfaces you may have lying around? Wouldn’t it be awesome to have important notes and changes automatically stored in a handy virtual filing cabinet that you never have to rifle through? What if you could be sure that no important note would ever go missing or have coffee spilled on it? Well, all of those things are possible with one of the many wonderful restaurant scheduling software programs available. Just make sure the software you choose has a “logging” feature! 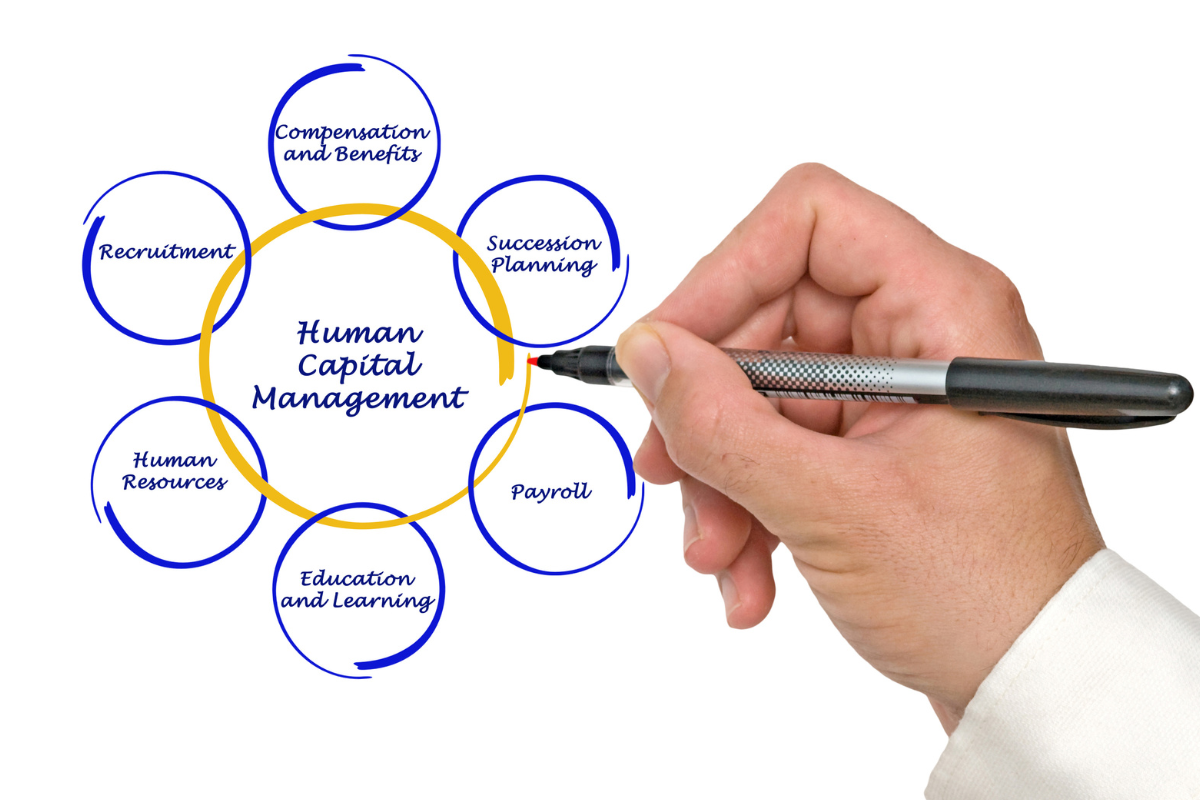 The Difference Between HCM and WFM Explained

The terms human capital management (HCM) and workforce management (WFM) are often used interchangeably, but there is a subtle difference 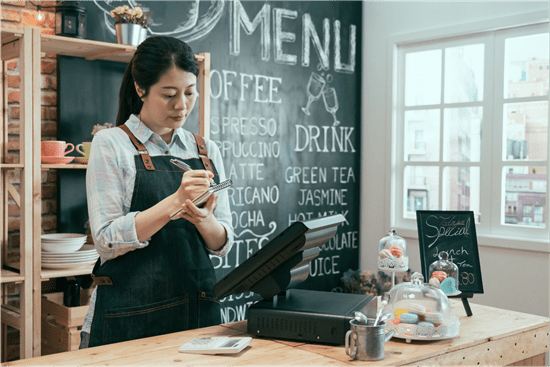 How to Improve Staff Retention in the Hospitality Industry

Want to improve staff retention at your business? According to the Bureau of Labor Statistics, staff turnover in the hospitality

Top 10 KPIs for Outstanding Customer Experience at Your eCommerce Store

The success of your online store depends on many factors, one of them being outstanding customer experience (CX). This post