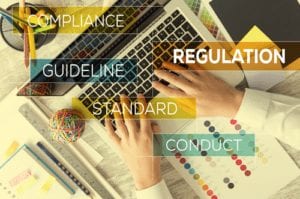 When you own and operate a business, it’s important to consider the rights of your employees. If you don’t know what these rights are, you’re more likely to overlook them, which can result in legal consequences. When an employee works more than a set number of hours during the day, they are typically owed overtime pay in California. This guide takes a look at what the California overtime law is and how overtime can be calculated.

What Does the California Overtime Law Entail?

Time and a Half Overtime

Employers must pay the time and a half overtime rate when:

Under the wage and hour laws in California, many employees claim that overtime hasn’t been paid. In many cases, employers fail to understand these laws, which leads to unpaid overtime. It’s possible to avoid these issues by learning when overtime applies to your employees. Overtime wages also push employers to bring in additional employees to avoid making overtime payments. Since these laws benefit the state of California by contributing to better employment rates, California will oftentimes rule in favor of employees. Two sets of laws dictate overtime in CA. These include section 510 of the California Labor Code and the Fair Labor Standards Act. When federal and state laws differ, the law that’s considered to be more favorable to the employee is applied.

Which Employees Can Obtain Overtime Pay?

To be exempt under California overtime law, an employee’s salary must be at least 2x higher than the state’s minimum wage. As for outside salespersons, this type of employee is someone who:

How to Calculate Overtime Wages

Keep in mind that employers are responsible for dictating when a workweek starts, which is usually Monday. While overtime must be paid when an employee works for seven consecutive days in a workweek, this law is relatively strict. If the workweek begins on a Monday, an employee who works from Monday to Sunday would receive overtime for the work that they performed on Sunday. However, someone who works from Wednesday to Tuesday would not receive overtime since the work would occur over two separate workweeks.

How Pay With Overtime Compares to Pay Without Overtime

How the California Overtime Law Impacts Employers in Retail, Restaurant, and Grocery Industries

If your business operates within the retail, restaurant, or grocery industry, it’s important to understand how California overtime laws affect you. In the restaurant industry, most of your employees will qualify for overtime if they work for more than a certain number of hours during a workday or workweek. When you’re calculating how much overtime pay your employees should receive, you should not include tips. In the state of California, tips placed on a credit charge or left on the table belong to the employee. Tips can’t be used to cover minimum wage expenses or overtime wages.

As for retail and grocery, the basic overtime laws that apply to the majority of industries also apply to employers in these industries. Depending on the number of hours that an employee works in a given workday or workweek, overtime wages should be paid as 1.5x or 2x more than the regular rate of pay. In the retail and grocery industries, overtime is common around the holidays. Many employers try to get around holiday overtime by hiring temporary workers, but be careful: fair workweek laws in some areas may put limitations on this practice. If you manage a store or restaurant, you should have a good idea of which weeks and months of the year are busier than others. With this information in mind, you can avoid paying high overtime wages by taking preventive measures.

While the overtime law in California is relatively simple, there are some tricky pieces to pay attention to. For instance, the standard commute to and from work doesn’t typically count as a portion of the workday, which means that overtime rules wouldn’t apply. However, if the job site is temporary and is placed farther away from the employee’s home when compared to the place where they usually work, the commute could count as a portion of the workday. Also, if an employee performs work that hasn’t been authorized by their employer, but the employer reasonably should have known about, overtime wages would still need to be paid. However, overtime wages don’t apply if the employee initially concealed the unauthorized work that they were performing.

You can effectively avoid paying overtime wages in a few different ways. First, by hiring more workers. Though, as was mentioned before, there may be fair workweek regulations in your area that prevent this, in some cases. Second, by scheduling your staff more efficiently. This is the more effective solution, as optimizing your labor can have multiple benefits for your business, including a better customer experience and lower labor costs. On top of that, a good scheduling software will automatically help you stay compliant and will warn you if your staff are approaching overtime. An especially good software, like TimeForge, will not only calculate unavoidable overtime for you but can also prevent penalties from missed meals and breaks, too. 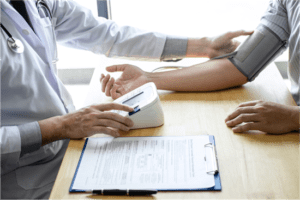 When was the last time that you checked in with your employees? You may think that you know them quite 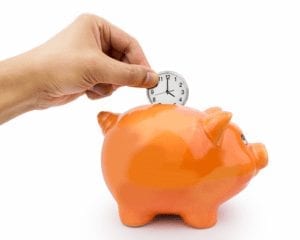 Save time in your payroll workflow with these tools

Having less to review in your payroll workflow takes stress out of an approaching payroll deadline. No matter the size 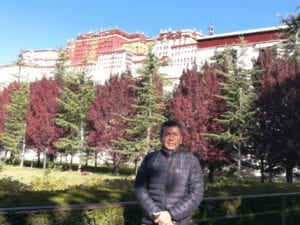 Meet Daniel, a really smart dude. Daniel is a programmer for TimeForge and has been on the team since the