How to Up your Hiring Game, Part 2: Hiring for Bench Strength 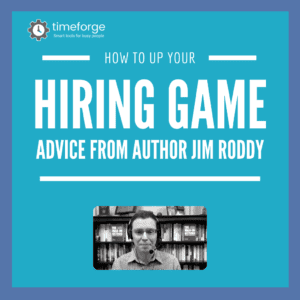 What does it mean to hire for bench strength, and how can it help your recruitment process? That’s the question we left off with last time, in Part 1 of How to Up Your Hiring Game. In that post, we shared some advice for hiring in retail from author Jim Roddy. Jim is Vice President of Sales and a business coach for RSPA. One of the main takeaways from our interview with him was that hiring managers should look for job candidates who possess a walk-on attitude. Meaning, people who are willing to set and pursue lofty goals and whose energy will lift the whole team.

To learn more about what it means to have a walk-on attitude, check out Jim's latest book: The Walk-On Method To Career & Business Success: 31 Underdogs Who Became Extraordinary (2020).

Below, we delve into another recruitment strategy that Jim says can help you build a strong team: hiring for bench strength. Hiring for bench strength is a concept from his first book, Hire Like You Just Beat Cancer (2012). As an 18+ year cancer survivor, he knows better than anyone how important it is to have a strong team behind you. You never know when life will throw a curveball. You need people who can get things done, even if you can’t show up for work every day to keep them on task.

What does it mean to “hire for bench strength”?

When you hire for bench strength, you look for someone who will be able to step up into a more challenging role. Too often, Jim says, organizations hire people who are already at their full potential or whose ambition is only performing the job they’re hired for. Then, when you need more from them, they’re either unwilling or unable to step up. That’s not what you want.

Why make hiring for bench strength part of your recruitment process?

First, let’s acknowledge why you wouldn’t want to make hiring for bench strength part of your recruitment process. The main reason why people don’t do it is that it simply takes longer to hire for a position. You need to spend more time really looking at past experiences and asking tough interview questions. Conducting more interviews, even phone interviews, takes time. A more thoughtful selection process takes time.

Even Jim admits that it can seem like a high bar, especially in retail, restaurant, and grocery settings, where labor demands tend to be pretty high. You don’t need to hire for bench strength for every single position, though. You can start by focusing on the critical ones.

“Think about it from a football team standpoint,” he explains. “You want to have a quarterback, more than one, who can really play and get the job done, but if your backup quarterback doesn’t have aspirations to be a starter, they’re probably not going to be in a good spot for you to turn to them down the road.”

With that in mind, let’s look at a few of the benefits of hiring for bench strength.

Save time in the long run

As Jim likes to say, “The speed at which somebody is hired is forgotten long after their lack of ability shows up.” In other words, instead of focusing on the short term, save yourself time in the long run by hiring the right people the first time.

Think about it. In business and retail especially, there’s so much turnover. You make more work for yourself and your team when you bring someone in from outside the company. You have to spend a lot more time getting them up to speed; other employees may not be thrilled. “But if you’re able to groom people [from the] inside,” says Jim, “that’s fantastic.” And it all starts with the recruitment process. That’s where you find out if a potential candidate has the aptitude and willingness to step up.

Solve problems rather than create them

“Business is difficult,” Jim says. “Business is all about choosing your least worst option. […] You’re just mitigating problems and moving on from one to the next.” When you don’t hire right, you end up with people who don’t enjoy the business. And as Jim reminds us, “people who don’t like the business don’t like their team.” That’s not a good cycle to be in. You want to have people on your team who will work arm-in-arm with you to solve problems rather than cause problems. When you hire right, you can make business as enjoyable as it can be for everyone.

One of the greatest benefits of hiring for bench strength is that you can relax, says Jim. You don’t have to worry about employees napping on the job or getting it wrong. When you hire the right person for a position, “they’re at a minimum going to do that job well, and then they’re going to figure out how to do that job better.” That’s the kind of people you want on your team. When it comes time for them to step up, they’re going to be ready, which means one less thing for you to stress about.

Take-aways for improving your recruitment process

As with cultivating a walk-on attitude, hiring for bench strength doesn’t have to be difficult. It starts by asking the right interview questions, identifying the right attitudes, and taking a little extra time to hire people who will go the extra mile. It may mean a longer or additional interview earlier on, but over the long term, you’ll save time – and you’ll put your team in a better position to handle the unexpected. It’s worth it.

We recommend taking Jim’s advice and hiring for bench strength for your business’ most critical positions. Don’t feel like you have to change your entire interview process overnight, though. Start with one or two roles where you know your business would really hurt if you lost a star player. Then, use an applicant tracking system (ATS) to build good interview questions right into your workflow. This will help you ensure that those questions get asked every time.

We hope you found Part 2 useful for upping your hiring game! For more great advice from Jim Roddy, you can check out his latest book on Amazon and visit the Retail Solutions Providers Association (RSPA) Blog.

Want to improve your hiring process? 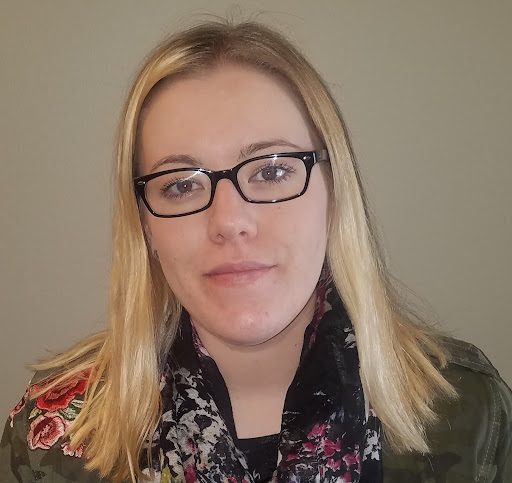 Meet Isla, a returning member of the TimeForge team. Isla is a powerhouse who, like the rest of us, wears 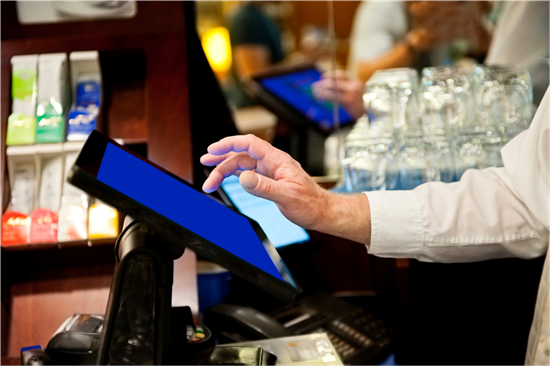 Shopping for a POS

As a business owner, you well know that making important operational changes is a daunting task. It requires advanced planning,